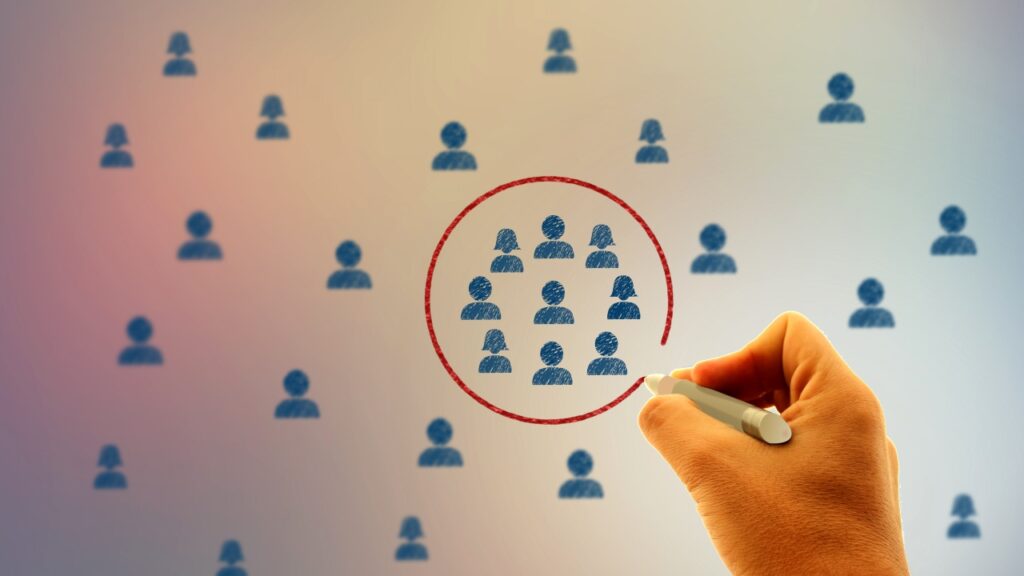 Today we live in a world of constant change with most of the change reflecting a secular worldview, which greatly impacts how people think, act and live their lives. In order for the church to make a positive impact on our culture, we must get back to doing The Great Commission. As we reach and disciple people for Christ, a new Biblical worldview will come into focus and the heart of the United States will change. One of the solutions to carrying out the Great Commission is through a robust and healthy small group strategy. That strategy should include the practice of starting new adult coed on-campus groups.

Creating new adult coed groups, particular on-campus when space is available, on a regular basis will allow the church to continue to have the evangelistic ability to reach new people and disciple them for Christ. It is important for a church to have a plan to create new groups and an expectation that the plan will be followed and carried out by the staff, the leadership and the membership of the church. There are two key concepts in this taking place, 1) Planning must be a priority; 2) It should be an expectation.

Planning Must Be a Priority

Because The Great Commission instructs us to reach people and to disciple them there needs to be a plan for starting new groups. Creating new groups should have the same priority in planning as does other vital ministry areas such as worship planning. Planning begins with understanding the history of small groups and applying healthy principles. Here are some proven steps that enables a leader to plan for creating new groups:

What About Space and Group Size?

For many churches, architecture is the key factor in keeping them from easily creating new groups on a regular basis. The size of the class-room will affect the ease and efficiency in starting new adult groups. In the past, many churches built smaller classrooms that would seat 12-15 people and followed a formula to create the new group that was very difficult to implement. Consequently, over the years the process for creating new groups was so difficult and painful that we have developed a negative attitude regarding anything to do with creating new groups. Furthermore, this prevalent negative attitude has affected the growth of the majority of our churches nation wide to the extent that most evangelical churches are plateaued or declining. The old formula called for a group enrollment ceiling of 25 which would bring an attendance of 12-15 people present.

Consider the following formula for creating new adult groups. In my 30+ years of experience in creating over 300 new groups I have found the following to work ideally. The best size room for adults is a 24’x16’ room. There are 384’ square feet in this room. Each adult needs 12’ square feet, which means we can comfortably seat 32 adults at 100% occupancy. Applying the 80% rule to the 32 in attendance lowers the attendance to 25. Any space used at 80% or more will lose its ability to add more people. There are only so many people that will comfortably fit in a room! Therefore, when a group begins to consistently touch on an attendance 25 or more, it is in the “window of opportunity” to create a new group. When a space hits 80% usage on a regular basis, plans should be made to add a new group.

The larger classroom allows us to follow a new formula which is much easier to implement and has a much greater rate of success. Once a group enters the “window (consistently touches on an attendance of 25 plus) to create a new group,” the leaders are given up to three months to facilitate the new group (the plan goes into effect). In most cases, by the time we start the new group, the mother group is averaging 26 to 27 in attendance. Our new formula allows us to take out ten people (4 couples and the associate teacher couple make up the new core group) with a strong attendance pattern to start the new group. This puts 10 strong attending people in the new core group and leaves 16-17 attendees remaining in the mother group. These two strong groups will not only survive but as they continue to follow the plan, will create more new groups in the future. This new formula uses a group ceiling enrollment of 68, which will normally bring an attendance of 25, which is 37% of attendance to enrollment.

For most established churches, where not many new adult small groups have been started, the level of expectation must be raised. The vision should communicated with current leaders and with new leaders when they are enlisted. The expectations should include the following:

Communicate this as a part of your overall strategy for starting new adult groups.

For most established churches, where not many new adult small groups have been started, the level of expectation must be raised.
Communicate it regularly and with every adult member and leader. Leave no doubt that this is to be the expectation. All new groups should begin with these principles in mind. The new groups need to under-stand that creating a new group is expected in the future. This becomes a part of the group DNA.

We can make a difference for Christ in our world by carrying out The Great Commission through our small group organization using this strategy. Create an expectation and execute your plan. We must get back to using our small group influence in reaching and discipling new people for Christ. Many of our existing groups have become like “Bible clubs” where the groups have turned inward and no longer reach out to the unchurched. We can change this mindset if we develop a plan and raise the expectation.

Written by Topper Reid
Topper Reid is a church strategist and member of Hunter Street Baptist Church, Hoover, Alabama. He has a proven track record of success in leading churches to reach their community through the development of their Bible study group ministries. Topper may be reached at topper@unlimitedpartnerships.org.